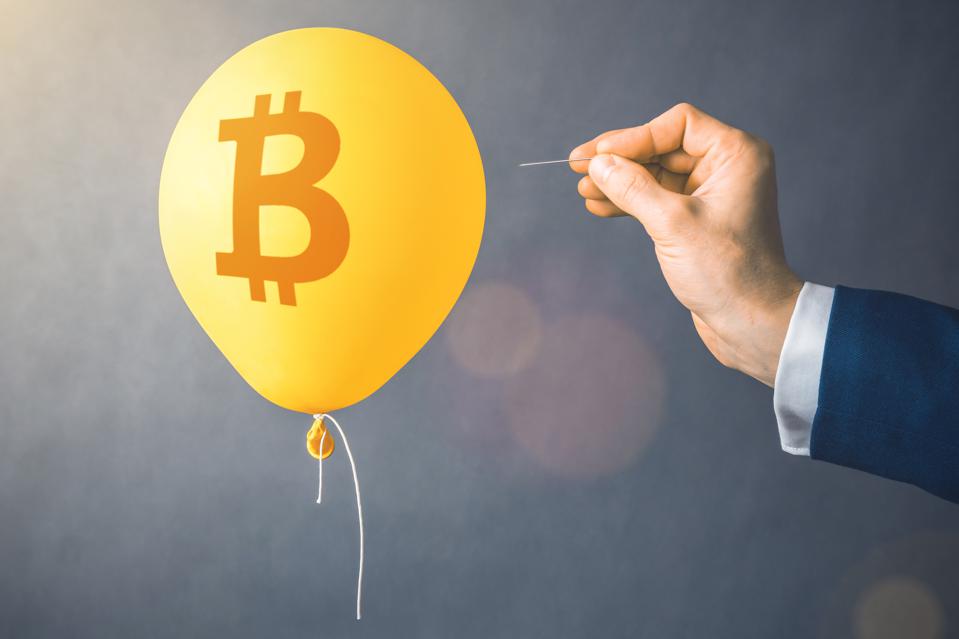 Yes it is absolutely headed for a crash, but first we have to define what a crash is.

There are generally 3 types of “crashes”

The move in 1999 and 2008 are actually extremely rare in the markets, there have only been a few times in the history of the stock market when the price has declined as much as it did during those times. Those were called “prolonged Bear markets”, not crashes that term is not accurate and used for hype purposes, it took a year for them to “crash”. So it is like having your car slowly crushed over the course of a full day and you saying “whats happening!” then dying in the accident 12 hours after the “accident” started.

So all that being said, Yes we are due a crash. However, no one knows when it will come, it could come 10,000 Dow points higher than we are today. It could come next week, but no one knows for sure.

Markets “crash” for a few reasons:

In 2018 we have no big macro (big picture) events on the horizon, we have a steady housing market, no major debt crisis or high leverage institutions, oil just came off of lows, mature markets, no wars on the horizon, not real bubble to speak of and the banks are in great financial condition. Unemployment is very low, interest rates are still low, the US is growing at a pace that is very sustainable and while it may feel overheated because people think it can’t go on forever, people’s “feelings” in markets are more often wrong than right.

Markets tend to be topping when everyone thinks they will be millionaires trading stocks, not when a lot of people think were going lower, that is when stock go higher! Counter-intuitive, but true.

We are going to have some corrections and even a bear market or 2 before we have another larger “crash” but as you can see real crashes only happen a few times. This is a fantastic time to be investing.

So are we due a crash, Yes, but not soon…